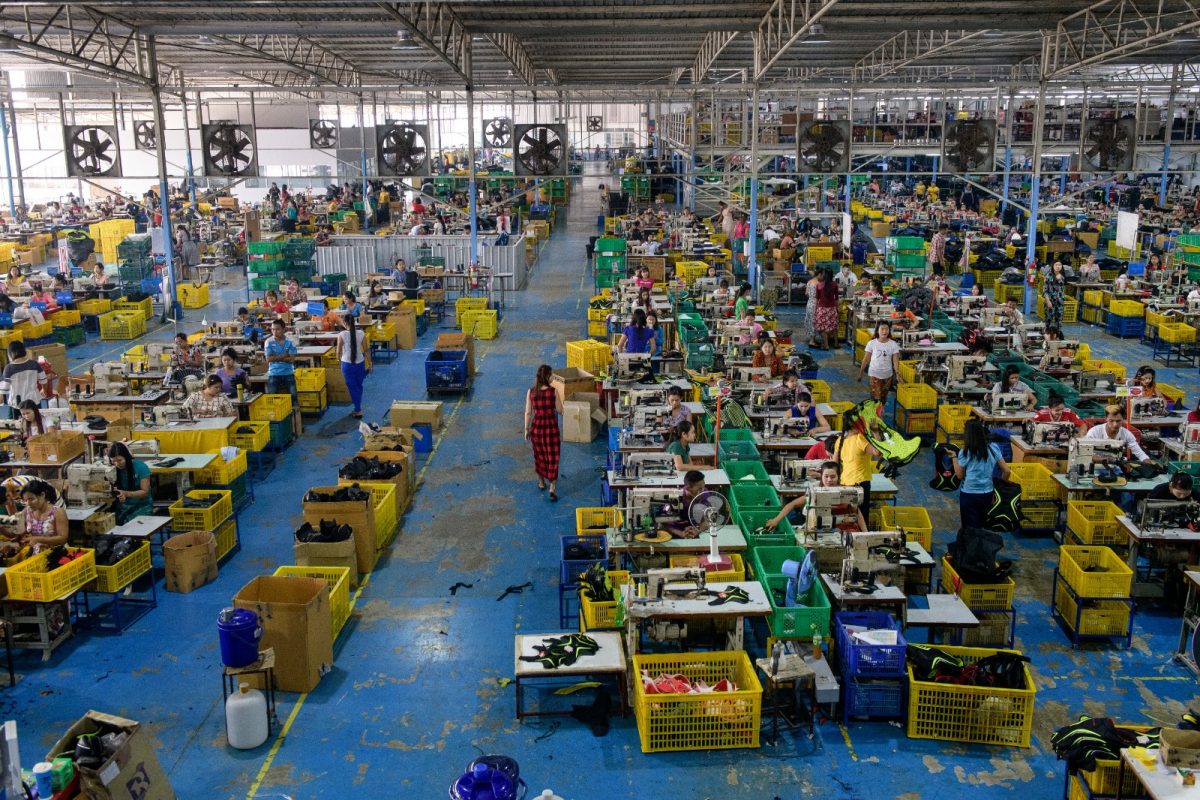 “Five Corridors” Report into recruitment practices in nine countries urges destination states to do more to incentivize fair recruitment, and calls for the end of tied visa systems and discriminatory exclusions from labour protections. Origin states should fully enforce “zero fee” policies for their nationals.

Governments around the world, and particularly governments that host significant numbers of migrant workers, need to take more concerted action to prevent systematic abuses in transnational recruitment processes, a major research study said today. The FairSquare Five Corridors report, based on research in nine countries and five migration corridors, urged states to focus their resources on a series of key priority issues, and urged destination states to assume the burden of incentivizing fair recruitment models.

The Five Corridors project examined the problems faced by low-wage workers in international recruitment processes, as migration for work has increasingly become temporary or “circular”, with workers returning to their origin countries at the end of their contracts. Exploitation in these recruitment processes, which have spawned a global industry of private recruitment agencies to furnish complex labour supply chains, leave many millions of migrant workers around the world acutely vulnerable to serious human rights abuses, including the charging of exorbitant fees in exchange for jobs and deception over terms and conditions.

FairSquare Projects is a London-based non-profit human rights organization with a focus on migrant workers’ rights issues. The Five Corridors project focused on five labour migration corridors: Myanmar to Thailand; Nepal to Kuwait; Nepal to Qatar; Philippines to Taiwan; and Mexico to Canada.

Ensuring employers, not workers, pay the costs of recruitment
Drawing on more than 300 in-depth interviews with workers, government officials, businesses and activists, the report urges destination states to take more seriously their responsibility as regulators, and ensure that employers pay the full cost of migrant workers’ recruitment. In many countries, businesses expect to be able to hire migrant workers at little or no cost, knowing that the demand for better paid jobs is so high that workers will accept taking on large debts in order to finance their migration, leaving them at greater risk of forced labour and other abuse. In Thailand, Qatar and Taiwan, researchers found that some employers even charge recruitment agencies “kickback” bribes before they allow them to recruit on their behalf.

“Governments have gone to great lengths to show their commitment to tackling human trafficking and forced labour, yet the abusive recruitment processes that fuel exploitation continue,” said Ambassador (retd) Luis C.deBaca, Five Corridors Project senior adviser, who previously coordinated the US government’s global anti-trafficking work. “To date, the complexity of transnational recruitment has made it easy to dodge responsibility — this research fills that critical gap by using a wealth of evidence to chart a path forward for governments to confront this serious issue.”

Tied visas and exclusion from core labour protections
The report also finds that tied visas, which generally restrict migrant workers to a single employer and link their immigration status to their employment, play a major role in undermining fair recruitment, as they leave workers less able to complain or switch jobs in the event of fraud or abuse. All five destination countries in the study operate some form of tied visas. A worker from Myanmar told us his inability to switch jobs in Thailand was “like you are tied up and beaten up”, while a Mexican agricultural worker in Canada said the system “gives the employer the ability to impose everything he can over the worker, then the worker cannot even say ‘you know what, I’m going to look for work elsewhere’.”

Migrant workers working in domestic work, agriculture, fishing are often also excluded from labour laws, meaning they have little protection against being made to work extreme hours, fewer rights to breaks and days off, and may be unable to join trade unions.

The report also calls on origin states, for their parts, to enforce full prohibitions on worker payment of recruitment fees, and urges all states to put in place more effective grievance systems for migrant workers, and to coordinate better across corridors to prevent abuse, including through considering government-government recruitment programmes.

The Covid-19 pandemic has exacerbated many of the drivers of migrant workers’ exploitation. The UN labour agency (ILO) has warned that exploitative recruitment fees are likely to increase in light of the contraction of many economies. While some migrant workers have been celebrated as “key workers”, hundreds of thousands have lost their jobs and been stranded in their host countries, often facing stigma and demonisation. In Kuwait, high-profile celebrities blamed migrant workers for the pandemic’s impact on the country, with one calling for them to be “thrown into the desert”, while in Thailand the Prime Minister fuelled xenophobia by blaming migrant workers for spreading the virus and saying they had “brought much grief”.

Background
Recent years have seen an expansion of efforts to develop consensus on the regulatory steps required to ensure fair recruitment. These have been led by the International Labour Organization (ILO) and the International Organization for Migration (IOM), complemented by the efforts of the Institute for Human Rights and Business (IHRB), which stewarded the development of the Dhaka Principles. In 2018, the Global Compact on Migration saw UN member states making a series of commitments on fair recruitment.

A full copy of the report, with a summary of findings is available at the dedicated Five Corridors website. In addition to the main report, FairSquare have published separate, in-depth reports for the migration corridors under study. A launch event for the project’s findings is being held on 7 July 2021, in partnership with the IHRB.