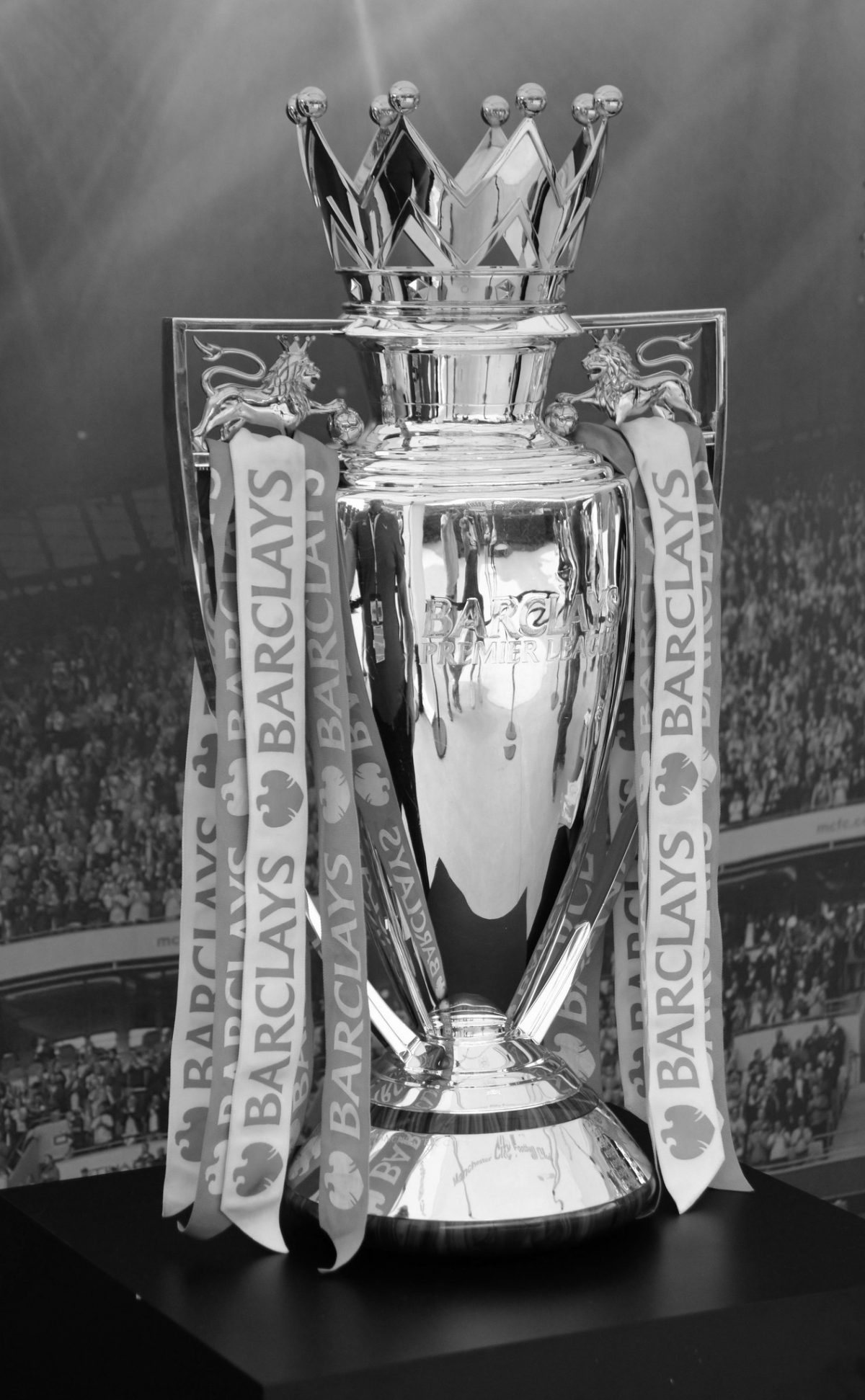 The English Premier League should respect human rights throughout all of its operations, including as it evaluates a bid by Saudi Arabia’s sovereign wealth fund to acquire Newcastle United FC, Human Rights Watch and FairSquare Projects said today. The Premier League and the Football Association should consider adopting a comprehensive human rights policy in line with the policy put in place by FIFA in 2017.

Human Rights Watch, in June 2020, and FairSquare, in April, separately wrote to the Premier League CEO, Richard Masters, outlining concerns around the prospective purchase by Saudi Arabia’s Public Investment Fund. The Premier League’s short responses, which contained identical language, failed to engage with the concerns raised about whether the buyer met the league’s own tests for prospective owners. The league also did not say whether it was taking Saudi Arabia’s human rights record into account when considering the sale, stating only that the sale to a “company based in Saudi Arabia” was subject to due processes that “cannot be conducted in public and on which we cannot comment.”

“The Premier League shouldn’t leave FIFA’s human rights policy to one side and ignore Saudi human rights abuses as it considers the sale of one of its clubs to the country’s sovereign wealth fund,” said Benjamin Ward, United Kingdom director at Human Rights Watch. “Adopting a comprehensive human rights policy and including human rights as a criterion for evaluating potential buyers of football clubs would set a positive example.”

On July 6, the United Kingdom introduced a new global human rights sanctions regime which included asset freezes and travel bans for 20 Saudi men connected to the murder of the journalist Jamal Khashoggi in October 2018. Those designated include Saud al-Qahtani, a former close adviser to Crown Prince Mohammed bin Salman, who is chairman of the Saudi Public Investment Fund.

The Saudi fund made its bid to acquire Newcastle United in January, but the Premier League has been considering the sale since then. On June 30, Masters appeared before the UK Parliament’s Digital, Culture, Media, and Sport Committee and said the potential sale was “complicated,” adding that, “when [approval processes] drag on sometimes there is a requirement for information.” It is unclear what information Masters was referencing.

In June 2019, Agnes Callamard, the United Nations special rapporteur for extrajudicial executions, released the findings of her investigation into the Khashoggi killing. Callamard found evidence that responsibility for Khashoggi’s murder extends beyond the 11 people tried for the murder in Saudi Arabia, and that the mission to execute Khashoggi required “significant government coordination, resources, and finances.” The special rapporteur determined that there is credible evidence warranting further investigation of high-level Saudi officials, including Crown Prince Mohammad bin Salman, for their role in the murder.

The crown prince also has served as Saudi Arabia’s defense minister since 2015, and since March 2015, Human Rights Watch has documented unlawful airstrikes by the Saudi-led coalition in Yemen that have bombed homes, markets, hospitals, schools, and mosques. Some of these attacks may amount to war crimes. In November 2018, during Mohammed bin Salman’s visit to Buenos Aires for the G20 Summit, the Argentine judiciary took steps to formally investigate his possible responsibility for war crimes in Yemen and alleged torture of Saudi citizens.

The Premier League already has a responsibility to respect human rights throughout all of its operations. The UN Guiding Principles on Business and Human Rights sets out these responsibilities, including the expectation that businesses will adopt specific policies and conduct due diligence to identify any risks of contributing to human rights harms. Such harm may include conferring reputational benefits that help cover up human rights abuses. The Premier League’s current handbook does not include human rights under its “owners and directors test,” even though ownership of prominent football clubs by state entities or individuals close to state leaders is on the rise throughout Europe.

Under pressure from activists, fans, and sponsors, in 2017, FIFA amended its statutes, setting up a Human Rights Advisory Board and adopting a landmark Human Rights Policy that states “Human rights commitments are binding on all FIFA bodies and officials.” The new policy mandates that bidders to host FIFA events must map all human rights risks and provide a strategy to address them. It states that FIFA will embed respect for human rights in its member associations.

“The drawn-out saga of the Newcastle takeover bid has exposed the inadequacies of the Premier League’s current arrangements for assessing and managing human rights risks” said James Lynch, founding director of FairSquare. “A rigorous policy, drafted in good faith and with full institutional support for implementation, would go a long way to protecting the league in future.”