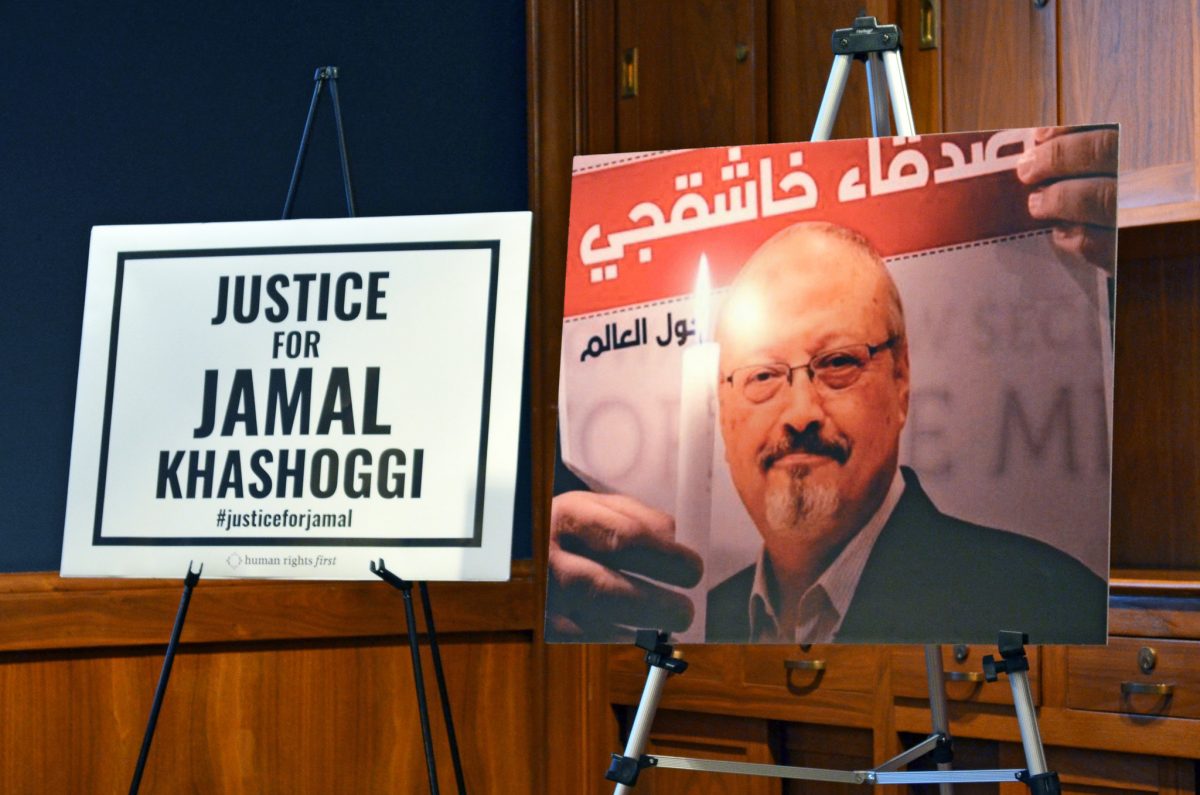 The Saudi-backed bid to take over Newcastle United FC should not be allowed to proceed, FairSquare has told the Premier League. In a letter to the League’s Chief Executive, the organisation argues that the conduct of Saudi Arabia’s Crown Prince – including in relation to the murder of Jamal Khashoggi in October 2018 – should be enough to disqualify the bid:

“Crown Prince Mohamed bin Salman, the chairman of the Public Investment Fund, presents a demonstrable threat to the vitality, integrity and reputation of the English game and to the future of Newcastle United. We would encourage the Premier League to take this opportunity to outline a clear position in this regard, and one that prevents governments from taking control of English football clubs and running them for political ends.”

FairSquare finds that the Newcastle takeover bid fails the Premier League Owner and Director test on two grounds: under paragraph F1.6 in relation to the conduct of Mohamed bin Salman; and secondly under paragraph F1.2, with regard to Newcastle’s relationship with Sheffield United FC, in relation to the “power to determine or influence the management or administration of another Club.”

The human rights organisation has encouraged the Premier League to consult with UN experts, including those who investigated the murder of Jamal Khashoggi, and has offered to arrange a a private briefing from credible independent experts, including Saudi Arabian nationals.