2 Why trafficking in the Gulf persists – FairSquare
Skip to content 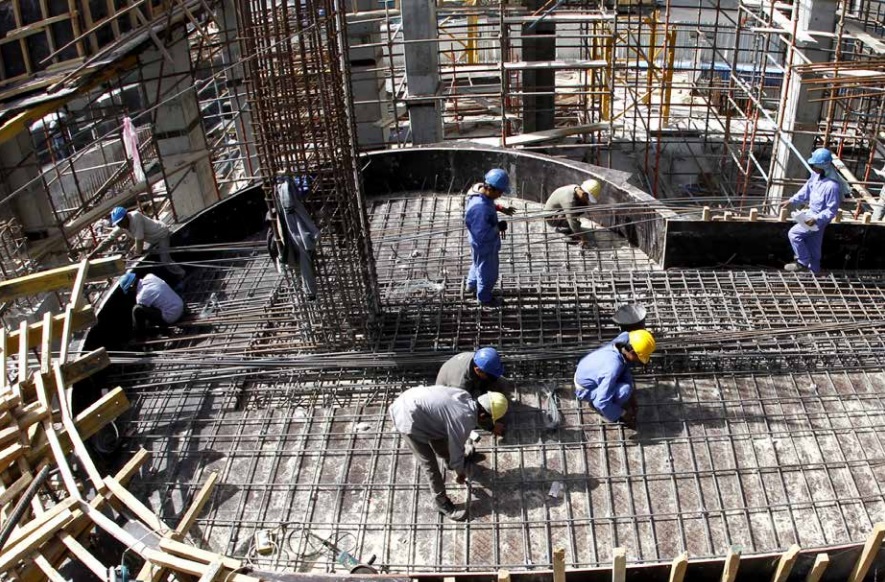 In a new article for the Global Index on Organised Crime, FairSquare director James Lynch takes a look at why labour trafficking remains rife in the Gulf states, which are signed up to and publicly supportive of the key international anti-trafficking agreements:

There is no lack of public commitment to tackling human trafficking among the governments of the region. All six GCC states are signatories to the United Nations Protocol to Prevent, Suppress and Punish Trafficking in Persons, the international instrument to tackle human trafficking, and have written anti-trafficking measures into their legislation. Governments have also partnered with international agencies to tackle the issue. Committees, task forces and strategies abound, and hardly a month goes past without a conference being held to raise awareness of and ‘say no‘ to trafficking. But despite these commitments, the Global Organized Crime Index identifies that limited progress has been made in tackling these practices on the ground.

Lynch notes the tendency for Gulf states to prioritise sex trafficking over labour trafficking, and to treat serious labour abuses as administrative infractions rather than criminal offences. Social and economic factors underly these policy choices:

A key obstacle is the expectation on the part of business elites – many of whom are closely linked to ruling families – that they can hire, and retain, a low-cost migrant labour force. Many business owners have developed a reliance on migrants and the cheap convenience the Kafala system guarantees. Besides the financial prerogative, there are also social factors: the Kafala system has played a role in sustaining national identities across the region, apportioning enhanced status to citizens as opposed to foreigners. The ability to recruit and depend on foreign domestic workers has in some respects become part of the social contract for Gulf citizens.