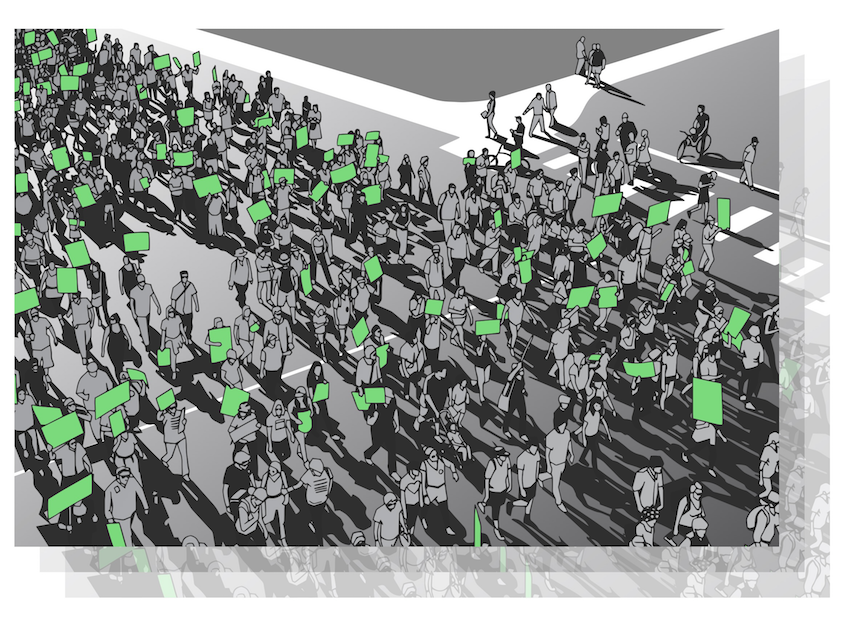 From protest to reform: A study of social movements’ success

The global philanthropic organisation Luminate has today published From protest to reform: A study of social movements’ success, a report authored by FairSquare Research.

Luminate commissioned FairSquare to explore four recent protests – Armenia’s 2018 “Velvet Revolution”, Brazil’s 2015-2016 pro-impeachment demonstrations, the 2019 “October Revolution” in Lebanon, and Nigeria’s #EndSARS protests of 2020 – to examine why some movements succeed and others fail.

Luminate asked FairSquare to extract trends and factors that contributed to successes and challenges; provide analysis of how social and political movements can succeed at creating profound and necessary disruption but often fall short of creating lasting, sustainable reform; offer some thoughts on approaches that work, and others that don’t; and build an argument building on the above, introducing the case for more sustained work to find and employ the ingredients needed to sustain political reform.

FairSquare Associate Magdalena Mughrabi led research for the report, which draws on interviews with activists and protest leaders, civil society workers, journalists and academics from each of the countries analysed as well as interviews with social movement scholars concerning general mobilization and post-protest dynamics and tactics.