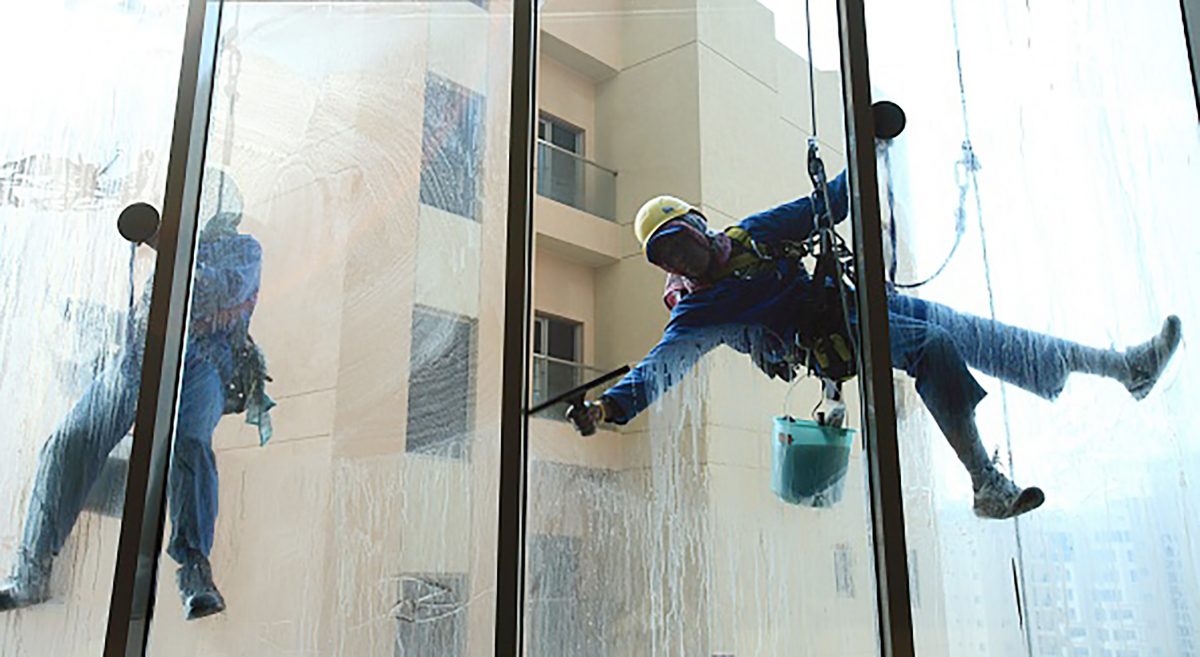 Report into recruitment practices calls on Kuwait to fully ban the payment of recruitment fees for all categories of migrant workers, and recommends that Qatar make employers liable for the actions of  intermediaries in the recruitment process.

FairSquare Projects is a London-based non-profit human rights organization with a focus on migrant workers’ rights issues. The report, Nepal to Kuwait and Qatar: Fair recruitment in review, which examined how workers from Nepal are recruited for work in Kuwait and Qatar, was part of the Five Corridors Project, which has been seeking to provide guidance on what states can do to ensure fair and ethical recruitment.

Kuwait, the report said, should also ensure that its efforts to increase the number of Kuwaiti nationals in the workforce, known as Kuwaitisation, is carried out in a way which protects, rather than undermines the human rights of migrant workers, and should take measures to address xenophobia and discrimination against migrant workers. The report commended Kuwait’s explicit and comprehensive prohibition of recruitment fee payment in the Domestic Workers Law, an important measure which could reduce domestic worker indebtedness if effectively enforced.

FairSquare also recommended that the Qatari authorities proactively investigate cases of “kickback” payments by origin country agencies to Qatar employers or their representatives in exchange for jobs. The report welcomed Qatar’s introduction of legislative reforms between 2018 and 2020 removing legal impediments on workers’ job mobility and ability to return home, while noting the critical importance of effective enforcement, and its efforts to reduce the prevalence of workers’ terms and conditions being altered (or “substituted”), through the establishment of Qatar Visa Centers (QVCs).

“Abusive recruitment of migrant workers is often portrayed by governments in the Gulf region as a problem for origin states to deal with. But the reality is that destination states like Kuwait and Qatar have more leverage and bear more responsibility for dealing with the problem of exploitative fee charging and other abuse. They are the governments that regulate employers, who are by far the most powerful private actors in the recruitment process, with access to jobs, visas and budgets,” said James Lynch, FairSquare’s founding co-director.

“Kuwait and Qatar have to put their full weight behind making sure employers are paying the full amount for every worker they recruit into the country.”

Kuwait
Ninety percent of Kuwaiti households have at least one domestic worker, the majority of them women, with many facing abuse, including physical and sexual violence. In 2015, Kuwait adopted legal reforms that provide greater protections to domestic workers’ rights. However, FairSquare found that enforcement of these protections is weak. A 30 year old Nepali woman told researchers she was working 16 hour days for a Kuwait family and was desperate to go back home, but her employers were refusing to return her passport: “if I had it I would have left the country some time ago. My mother is sick but they keep on postponing dates for me to leave.”

There are grievance mechanisms for all migrant workers to make complaints, but many workers fear being falsely accused of “absconding” from employers, a criminal offence, as a reprisal for their complaint. In 2020, during the Covid-19 pandemic, the Kuwaiti government announced it would stop accepting “absconding” complaints, as it was receiving so many false reports from employers.

Qatar
Abusive recruitment practices, including deception over terms and conditions, have been widely documented in Qatar. The report features a Nepali woman who told researchers that her recruiter said that she would be selling coffee in a market but when she arrived, “it was completely different. I am currently working as a household cleaner which was exactly what we were told we would not be doing.”

Qatar Visa Centers (QVCs) in origin countries are supposed to prevent such practices by allowing workers the opportunity to properly review their contracts before migrating. A 47-year old Nepali worker, who said he was illiterate, told researchers that QVC officials talked him through his benefits package and that in Qatar he received “the same wages and benefits as briefed to me”. Nevertheless he still had to pay 56,000 rupees (USD 471) to an agency before travelling, highlighting that the establishment of the QVCs have not stopped workers paying recruitment fees. Qatar’s labour laws clearly prohibit worker payment to Qatari businesses but leave ambiguity about payments made outside the country, including in origin states, undermining efforts to implement the ”employer pays principle”.

FairSquare is recommending that the Qatari authorities should close the accountability gap by making employers liable for the actions of the third-party intermediaries they use to arrange the recruitment of the migrant workforces, and requiring them to demonstrate to labour inspectors their efforts to ensure fair recruitment. While some organisations and businesses in Qatar have pursued positive fair recruitment initiatives, other employers refuse to pay recruitment agencies for their services and even demand “kickback” payments before awarding contracts to recruiters in origin states. The cost of such payments are generally passed by agents onto migrant workers. A former HR manager in Qatar’s construction sector told us some of his clients had engaged in these practices and that they saw recruitment as a means of making money for themselves.

Background
The report’s findings and recommendations are based on 133 in-depth interviews in Nepal, Kuwait and Qatar, including with migrant workers, government officials, recruitment agencies, employers, NGOs, trade union representatives, academics, think-tanks, journalists, lawyers, and representatives of intergovernmental organisations such as the ILO and the IOM.

The other countries featured in the Five Corridors Project are Canada, Mexico, Myanmar, Nepal, the Philippines, Taiwan and Thailand. A full copy of the report, with a summary of findings in Arabic, is available at fivecorridorsproject.org