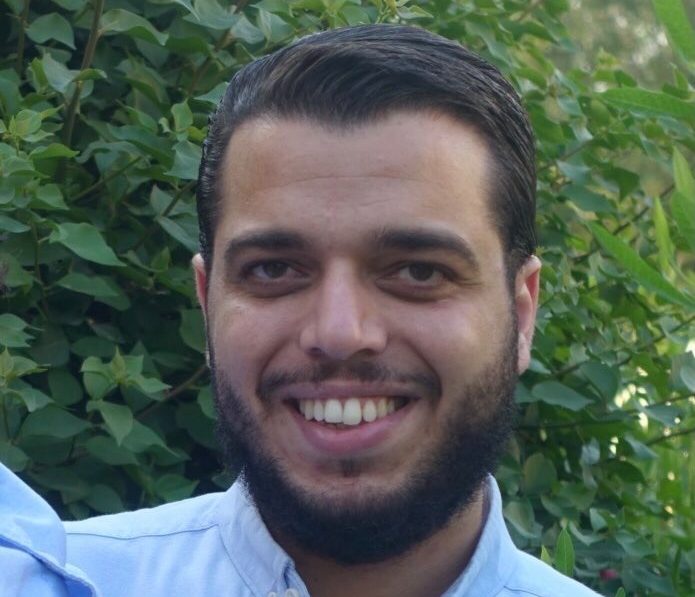 Human rights organization FairSquare today asked the UN Working Group on Arbitrary Detention to examine the case of Abdullah Ibhais, a whistle-blower on the Qatar World Cup. A formal submission shared with the Working Group today argues that Ibhais has been arbitrarily detained, on the basis of a demonstrably unfair trial.

Abdullah Ibhais, a former Media Manager for the Supreme Committee for Delivery and Legacy, Qatar’s World Cup organising committee lost his final appeal against a conviction for bribery on November 29 this year. Ibhais was originally arrested in November, 2019, months after voicing concerns over the treatment of migrant workers on World Cup construction projects. He has alleged that he is the victim of a malicious prosecution based on the stance he took and that Qatari state security officers coerced him into a confession without a lawyer present. He is one year into serving a three-year prison sentence.

“Three Qatari courts have now convicted Abdullah Ibhais in the absence of any evidence of wrongdoing, and despite credible allegations of a coerced confession.  The fact that FIFA  has yet to even call for Ibhais to receive a fair trial is another indictment of the organisation’s further decline under Gianni Infantino.”

Ibhais, a 36-year old husband and father of two boys, aged four and six, is serving his sentence in a Doha jail despite no evidence he has done anything wrong and a grossly unfair trial.

In August 2019, after a large group of migrant workers in the Al-Shahaniya labour camp went on strike in protest of unpaid wages, Ibhais provided evidence to his colleagues in the Supreme Committee that some of the workers were involved in 2022 stadium construction.

Sharing footage of the workers that he had filmed, Ibhais advised that the Supreme Committee should publicly acknowledge the involvement of their workers and focus on remedying the situation. “Lying is not Qatar’s way, and should not be,” he told a senior colleague in one message.

It was just weeks later, in November 2019,  that Qatar’s World Cup organizers submitted a report to the police alleging that Ibhais had been engaged in bribery with the intent to harm state security. He was sentenced to five years in prison in April 2021, although the authorities did not immediately execute the custodial sentence. In October 2021, after FairSquare and Human Rights Watch had written privately to FIFA to request an intervention on the case, Ibhais went public with his story.  Authorities arrested him on 12 November 2021. His conviction was upheld in December 2021 by an appeal court, which reduced his sentence to three years.

Abdullah Ibhais sought support from FIFA via its online whistleblowing platform. In November 2021, FIFA stated that “any person deserves a trial that is fair”, and said it would “continue to follow this matter closely” but made no commitment to supporting Abdullah beyond this.

FairSquare is calling on FIFA to call for the immediate release of Ibhais.

The Ibhais family said: “Our beloved Abdullah has stood up bravely for his conscience, for his family, for his children, and for a country he thought he was helping to set an example in organizing the first World Cup in an Arab State. He was unafraid to challenge his superiors. Abdullah was trying to showcase Qatar in its best light, to own up to its mistakes, and to do right by them and all the migrant workers who have suffered as a result. We never thought he would become a political prisoner. Abdullah used FIFA’s own systems to speak up; instead, he’s been punished. We, the family of Abdullah Ibhais, are calling out FIFA and its president, Gianni Infantino, who once said the World Cup is the voice of the marginalized. Your deeds haven’t lived up to your words. FIFA is complicit in Abdullah’s imprisonment and FIFA’s silence is tearing apart our family. We refuse FIFA’s callous indifference. We refuse to back down: we’re calling today on FIFA to take responsibility and finally own up to this human rights travesty.”

FairSquare has been documenting the case of Abdullah Ibhais since late 2021. You can see all of FairSquare’s publications on the case here.

Human Rights Watch has stated Ibhais was in jail because of suspicion and paranoia, not any evidence of wrongdoing and that the prosecution presented no credible supporting evidence that he committed any crime.

Amnesty International has called the trial unfair and stated that allegations that he has been threatened and coerced into making incriminating confessions must be independently and effectively investigated.
The United Nations Working Group on Arbitrary Detention has the mandate to investigate cases of deprivation of liberty imposed arbitrarily or inconsistently with the international standards set forth in the Universal Declaration of Human Rights, or the international legal instruments accepted by the States concerned. The Working Group is composed of five independent experts of balanced geographical representation that investigate individual cases and produce reports and opinions in order to fulfill the mandate.