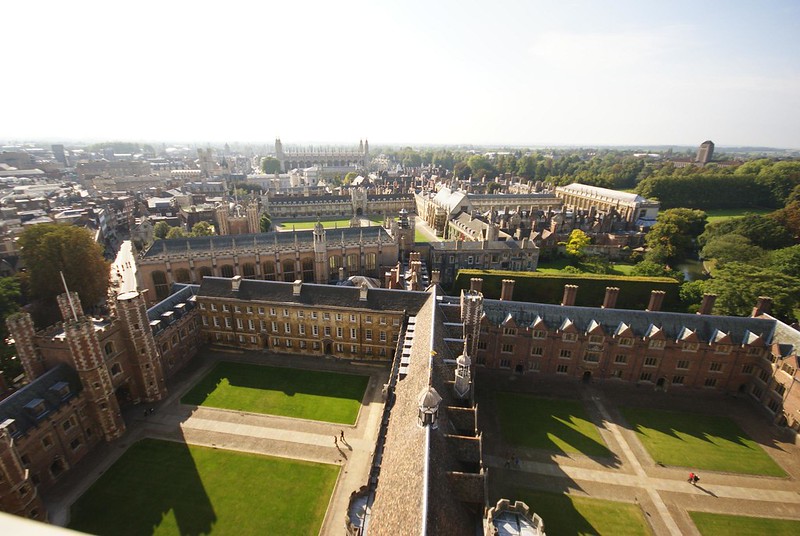 FairSquare and Human Rights Watch have written to Cambridge University about a proposed strategic partnership with the UAE, which the organisations said “would serve to whitewash the reputation of a government that systematically imprisons critics and denies fundamental civil and political rights.”

The University’s Vice Chancellor said in October that the university had decided for the time being not to pursue the partnership, largely in response to the UAE’s well-publicized use of Pegasus spyware. However, he declined to rule out a deal with the UAE in the future, commenting that such a deal would be contingent on a “robust discussion”.

In their letter, the two organisations call on the university to “consider very seriously the implications of such a partnership both for the University and for the human rights climate in the UAE, which continues to be a cause for grave concern.”

“We believe that the University of Cambridge needs to guarantee that its brand will not be used as a part of a project to whitewash the human rights reputation of the UAE government in a similar way. Steps it should take, at a minimum, include demanding that the UAE offers clear public support to guarantee the protection of academic freedom, pledging not to censor anyone affiliated with the university from publicly criticizing the UAE authorities, obtaining a guarantee from UAE authorities that university-affiliated professors and students are not denied entry to the UAE for their criticism, publicly speaking out in support of imprisoned human rights defenders and activists and calling for an end to systematic human rights abuses by the UAE government. We invite you to set out what steps you are taking to ensure this. If the University of Cambridge is not able to guarantee this, we believe you should not proceed with this partnership.”

Separately, FairSquare has joined 14 other human rights organisations in a letter to the Secretary-General of INTERPOL, expressing deep concern over the recent election of Ahmed Al Raisi to the organisation’s presidency:

“We believe Mr Al Raisi’s election as president is going to severely damage INTERPOL’s reputation and undermine its ability to carry out its mission effectively and in the spirit of the Universal Declaration of Human Rights. It also sends a chilling message: that the international police organisation can be presided by the representative of an autocratic regime, himself accused of torture.”

The organisations believe that the election result represents a “continuation of the UAE’s efforts to maintain and gain greater influence over the functions and operations of INTERPOL”, including through funding contributions to the international organisation.