FairSquare director Nick McGeehan has used an article in openDemocracy to explore the implications of “sportswashing” for football and democracy, in the wake of the Premier League’s decision to agree to the takeover of Newcastle United FC by a consortium led by the Saudi Arabian Public Investment Fund (PIF). 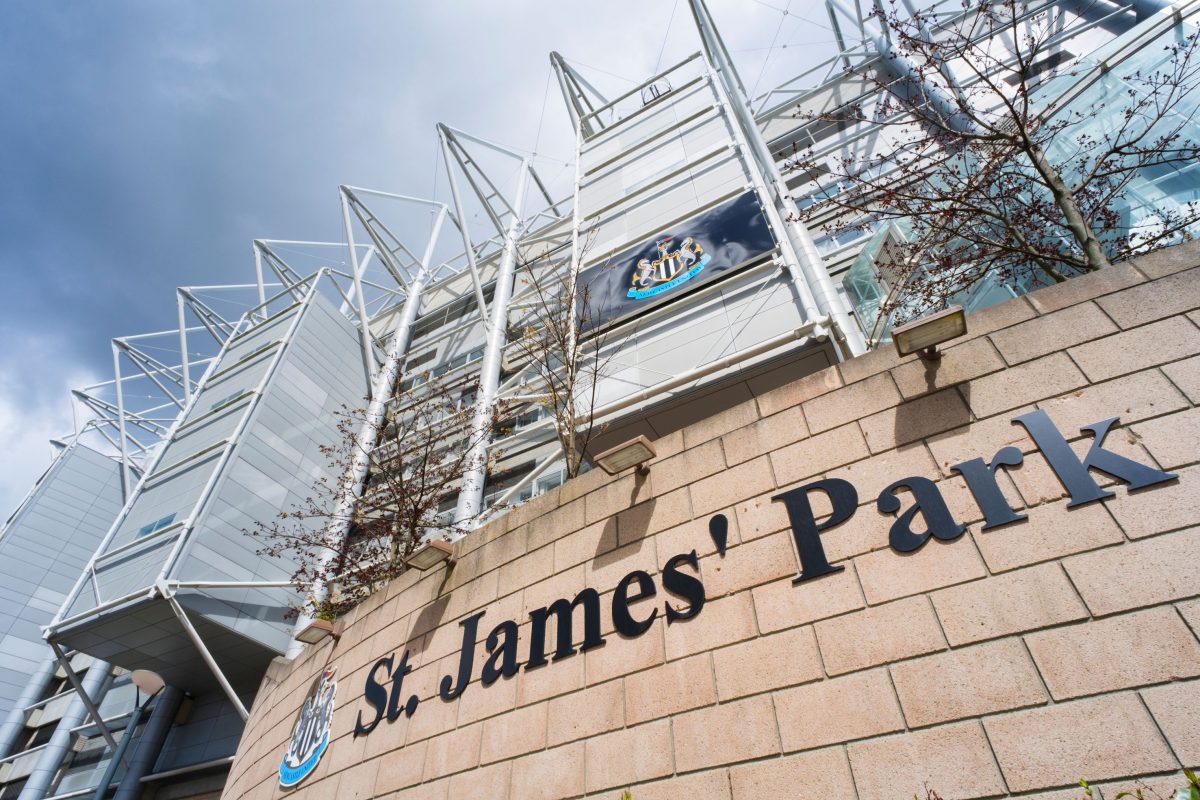 The article offers potential lessons for Newcastle, drawn from the experience in Manchester, where Manchester City has since 2008 been owned by the Abu Dhabi United Group, an investment vehicle for the ruling Al Nahyan family.

“What we have seen in Manchester, and what we are now witnessing in Newcastle, is that the purchase and generous financing of a football club results in influential groups of people becoming invested in the success of your project. The investment can be political, in the case of MPs and councillors who don’t want to be voted out of office for going against what supporters want and who see opportunities for the regeneration of dilapidated areas of the city. (Manchester’s Abu Dhabi-financed regeneration resulted in the construction of a load of luxury flats that have reportedly exacerbated inequality in a city facing a homelessness crisis.) The investment can also be commercial, in the cases of the businesses that will profit from the petrodollars poured into the city or the newspapers and broadcasters that fear a backlash if they delve too deeply into allegations of the new owners’ involvement in torture, or war crimes, or child slavery, or even pre-meditated murder.”

McGeehan argues that, “for football and for the UK in particular, the takeover is but a microcosm of a far wider and deeper issue of how dark money has taken hold of the island”.

In April 2020 FairSquare called on the Premier League to disqualify the takeover attempt, in line with the requirements of its Owners’ and Directors’ Test.