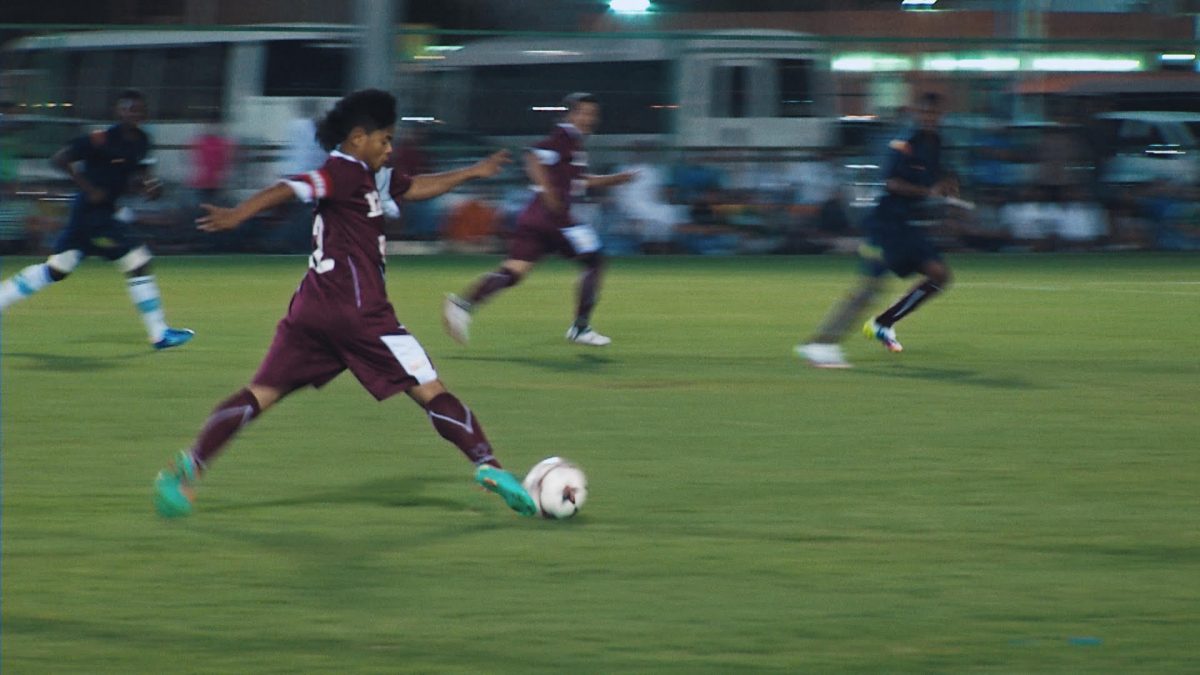 Individuals and organisations will form their own views about what approach to take. However, whatever position football associations choose to adopt on boycotts, it is undoubtedly the case that supporters making these calls are expressing legitimate concerns about issues of life and death. These should be taken seriously. The Qatari authorities should respond to supporters’ concerns with action on the issue of worker deaths, rather than making broad-brush, unsubstantiated claims. FIFA should make the case for such action publicly.

The Guardian found that there have been 6,750 deaths of migrants from India, Nepal, Bangladesh, Pakistan and Sri Lanka in Qatar since 2010. It found that 69% of those deaths were effectively unexplained, as they did not include any reference to the underlying cause of death, instead using terms such as “natural causes” or “cardiac arrest.”

These findings are consistent with those of a diverse range of credible organisations that point to serious failings on this issue. In 2014, the Government of Qatar commissioned a major report by the law firm DLA Piper which found that the number of deaths attributed to cardiac arrest was “seemingly high” and recommended that the government commission an independent study into the issue. There is no evidence that any such investigation ever took place. In 2017, Human Rights Watch made a series of recommendations in relation to migrant worker deaths, calling on the Qatari authorities to: release data; conduct investigations; reform laws to protect workers from heat; and perform autopsies. None of these recommendations have ever been implemented.

There are myriad factors that any investigation into unexplained deaths should consider, including working and living conditions, nutrition, air quality, and heat. In July 2019, a peer-reviewed paper published in Cardiology journal, authored by cardiologists, epidemiologists and heat-stress specialists, concluded that as many as 200 of 571 deaths of Nepalese workers in Qatar between 2009 and 2017 could have been prevented “if effective heat protection had been implemented as a part of local occupational health and safety programs.” In October 2019, a FAME laboratory report for the ILO and Qatari authorities found that the government’s existing heat measures – a blunt summer working hours ban – was “insufficient” to prevent heat stress. The ban was subsequently extended but remains demonstrably inadequate. As the FAME report detailed, the Supreme Committee has implemented heat mitigation measures on World Cup stadium projects additional to those afforded to the rest of the country’s workforce. Supreme Committee projects account for between 2 and 3 percent of all construction workers in Qatar. Nevertheless, deaths on Supreme Committee projects fall into a similar pattern, with many unexplained deaths of relatively young men, with no evidence of underlying health conditions.

In June 2019, FairSquare asked FIFA, in a letter, to call publicly on the Qatari authorities to commission an independent investigation into worker deaths. We provided analysis of the then available data on worker deaths and suggested that if the annual death rate was typical, the unexplained death toll in Qatar would far exceed 3000 since the country won the right to host the tournament in 2010. The Guardian’s 2021 reporting suggests the unexplained death toll exceeds 5,000. In 2020, FIFA’s Human Rights Advisory board said there was an “urgent need for FIFA to act” on concerns about “the number and nature of “non-work-related deaths” occurring in connection with FWC 2022 construction and more broadly in the country”, noting the lack of transparency on this issue beyond data presented by the Supreme Committee.

The Government of Qatar’s official response to The Guardian’s investigation was that “the mortality rate among these [migrant worker] communities is within the expected range for the size and demographics of the population.” The statement asserts that, “there has been a consistent decline in the mortality rate as a result of the health and safety reforms we have introduced” and that, “as part of our efforts to reduce the mortality rate further, we have raised awareness of health risks such as smoking and an unhealthy diet.”

Qatar has never responded to repeated requests for data on this issue over many years, thereby precluding any useful or informed comparison of mortality statistics. More critically, it has failed to instigate a detailed investigation into migrant worker deaths without which it will be impossible to understand precisely how these workers are dying and what needs to be done to prevent more deaths.

Labour reform programme
Concerns about the rights of workers in Qatar have extended beyond the issue of worker deaths. Qatar entered into a programme of technical assistance with the International Labour Organization in 2017. Since then it has made a series of reforms, including abolishing the exit permit, introducing new processes for workers seeking compensation for wage theft, setting a national minimum wage, and passing a law giving domestic workers some labour rights in law. Of particular note is Qatar’s 2020 removal of restrictions on migrant workers changing jobs without their employer’s permission – the key element of its kafala system.

While these and other measures certainly have the potential to transform its labour system, nevertheless there remain serious concerns around progress with implementation of several of these reforms. We draw attention to the analysis of groups such as Amnesty International, Human Rights Watch and Migrant-Rights.org, which provide credible and informed independent analysis. In particular:

– Amnesty International’s November 2020 progress report, which concluded that Qatar “must ensure full implementation and enforcement of the reforms introduced to date, get serious about holding abusive employers to account, and take action to address major weaknesses in key areas” and “must also give particular attention to the situation faced by the country’s domestic workers, who face severe and widespread abuse away from the spotlight of the World Cup.”

– A report by Migrant-Rights.org from January 2021 detailing concerns about the implementation of the key September 2020 kafala reform, seemingly driven by the government’s desire to pre-empt a backlash from the country’s business community, which opposed the reform. Amnesty, among others, have raised concerns about recent proposals by Qatar’s Shura Council which would largely undo the kafala reform if they were approved.

– The Qatar country report published by the UN Special Rapporteur on Racism at the 44th session of the United Nations Human Rights Council in July 2020. The report describes how, in Qatar “nationality and national origin entrench de facto castes among non-nationals according to which European, North American, Australian and Arab nationalities systematically enjoy greater human rights protections than South Asian and sub-Saharan African nationalities.” She also found that there is a “stratification of quality of life according to nationality and national origin” on a scale that “raises serious concerns of structural racial discrimination against non-nationals in Qatar.”

Recommendations
With respect to the deaths of migrant workers, Qatar should commit to transparently implementing, as soon as possible, the recommendations provided by Human Rights Watch in their September 2017 report on construction related deaths in Qatar:

– Release data on migrant worker deaths for the past five years, broken down by age, gender, occupation, and cause of death;
– Immediately replace the summer working hours ban with a legally binding requirement that employers adequately minimize the heat-stress risk to workers, including the prohibition of work at all times of unacceptable heat risk;
– Amend Law No. 2 of 2012 on Autopsy of Human Bodies to require medical examinations and allow forensic investigations, including autopsies if necessary, into all sudden or unexplained deaths; and
– Pass legislation to require that all death certificates include reference to a medically meaningful cause of death, such as a trauma, a disease, or a pathological process.

Qatar should also conduct a broader investigation into unexplained migrant worker deaths and include in its scope at a minimum the impact on workers’ health of poor housing, long working hours, the effectiveness of pre-departure medical examinations, and heat.

In relation to labour reforms, the Government should move to implement the recommendations made by Amnesty International in its November 2020 progress report.

Background
The unexplained deaths of migrant worker deaths are an issue of serious concern across the Gulf region. In January 2021, FairSquare launched a new research initiative into the deaths of Asian migrant workers in all six GCC countries: Bahrain, Kuwait, Oman, Qatar, Saudi Arabia, and the United Arab Emirates. The project will report later in 2021.