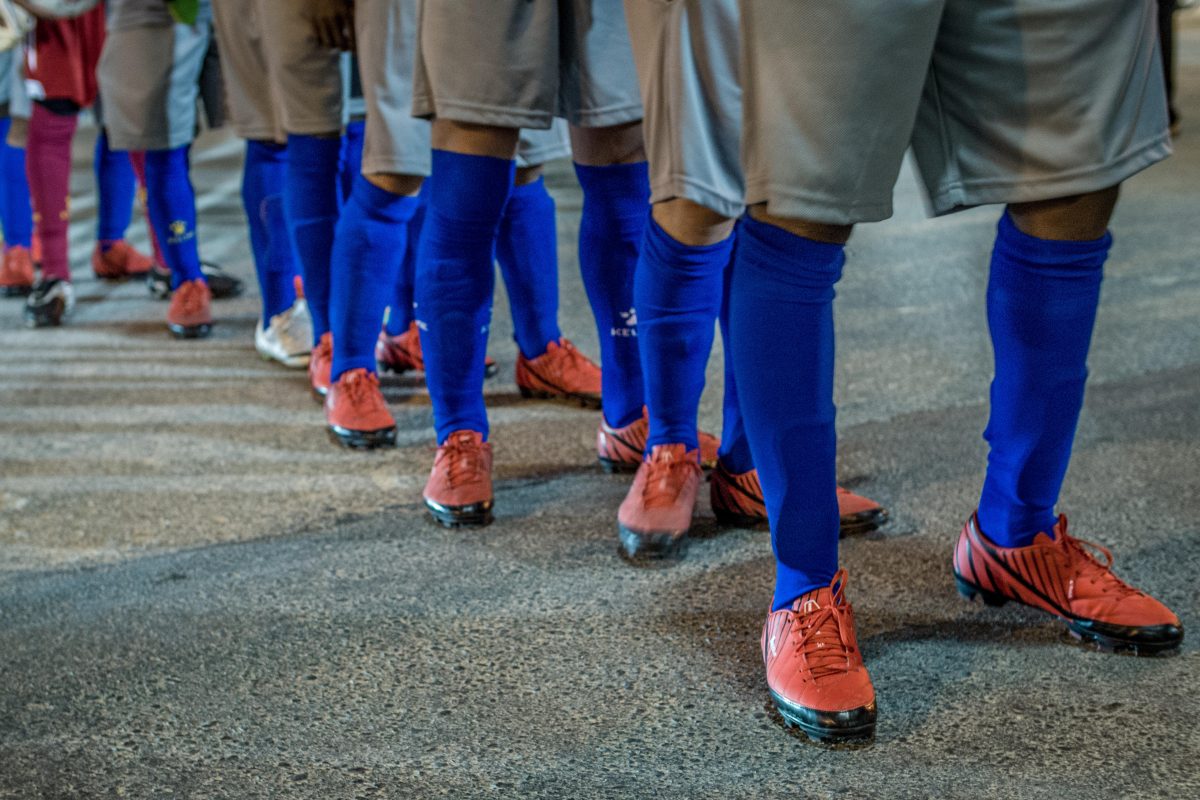 Liverpool Football Club have supported calls by FairSquare for thorough investigations into the deaths of migrant workers in Qatar.

In a letter to FairSquare, ahead of Liverpool’s appearance at the Club World Cup in Qatar, the club’s Chief Executive said:

“Like any responsible organisation, we support your assertion that any and all unexplained deaths should be investigated thoroughly and that bereaved families should receive the justice they deserve.”

FairSquare had written to Liverpool in November raising serious concerns about the hundreds of migrant workers who die every year in Qatar, with new evidence linking their deaths to heat stress. Liverpool also told FairSquare the club has sought assurances from the Supreme Committee for Delivery and Legacy, which is organising the tournament and the 2022 World Cup, about the progress of investigations into the deaths of two men who had been working on the construction of football stadiums.

“In their detailed expression of support for investigations into worker deaths and compensation for families, Liverpool have demonstrated more clarity of thought than Fifa and all of their sponsors put together.”